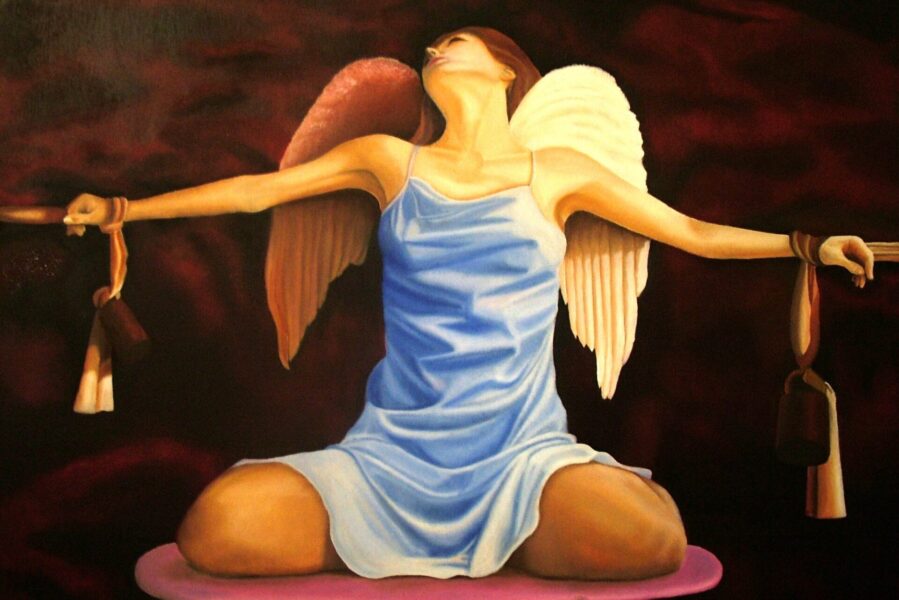 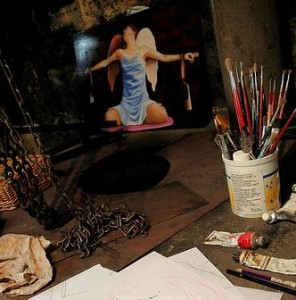 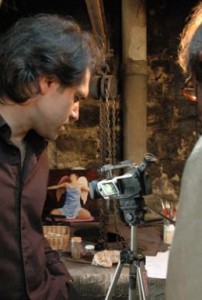 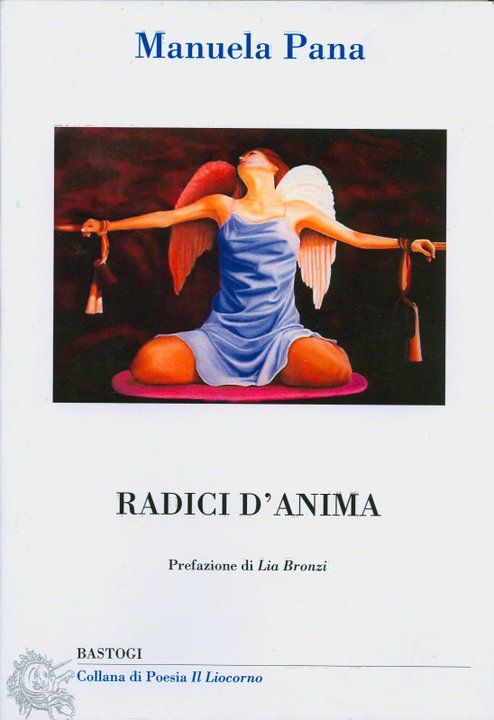 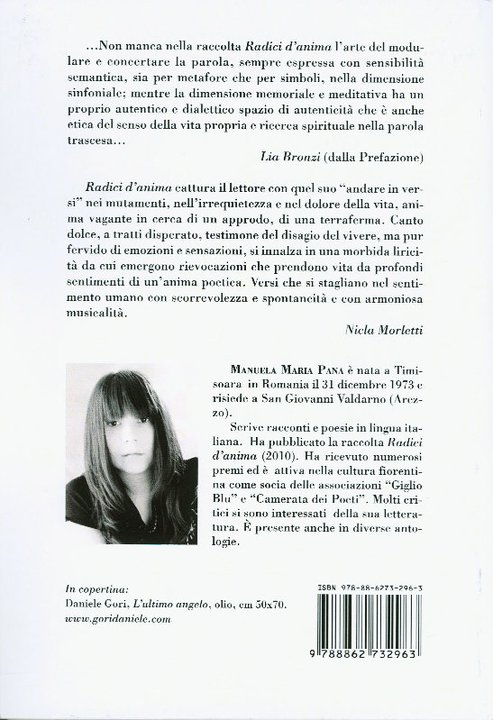 This painting was filmed in the short film “Looking Beatrice”

In Sicily, between May and June 2008 participated in the realization of a short film that portrayed me as a protagonist in the role of painter, and Maura Marzuolo as Beatrice.
“Looking Beatrice”, directed by Giovanni di Maria, subject of Giuseppe Ingra’ in collaboration with Giovanni di Maria, photography by Giuseppe Ingra’.
Conducted under the auspices of the City of Enna and the Cultural Association “La casa di Giufà”.

The writer and poet Manuela Pana, used the painting for the cover of her book Radici d’Anima