The Nativity of Caravaggio

The stolen of  The Nativity…from the Oratory of San Lorenzo in Palermo, Italy. 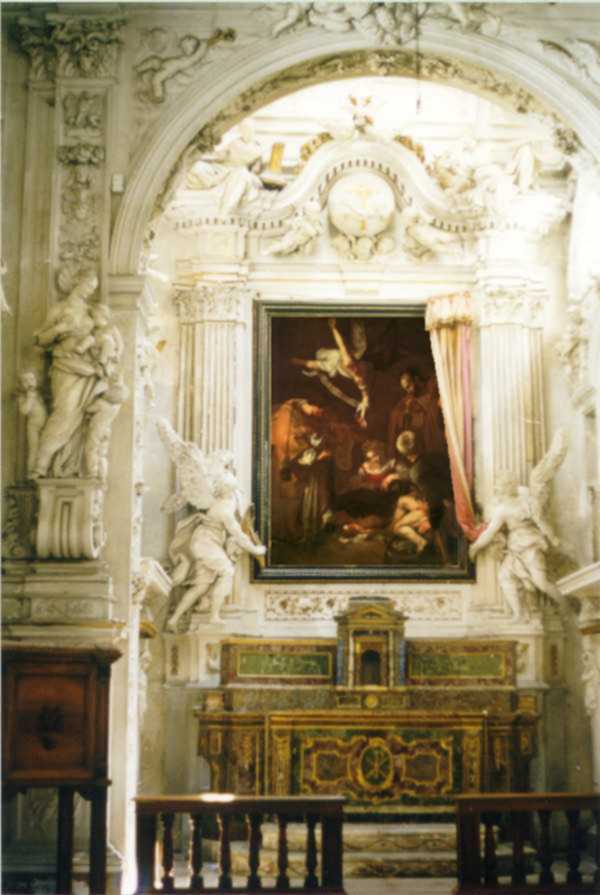 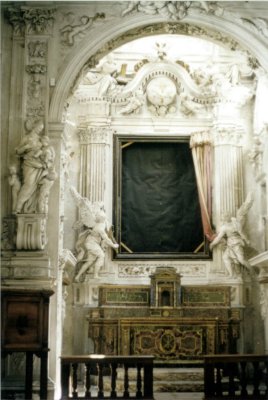 Francesco Marino Mannoia, a convicted heroin dealer whose mother, sister and aunt were murdered by the Mafia after he turned state’s evidence, admitted taking part in the theft of the painting on a stormy night in October 1969. He said it had been damaged when it was ripped from the frame but had never revealed its location to police despite appeals from art foundations.

The motive for the theft has never been clear, although police believe that as the painting could not be sold on the open market it was stolen for a private collector to raise cash. Mannoia, testifying in 1996 at the trial of Giulio Andreotti, the former prime minister, on charges of links to the Mafia, claimed there had been a private buyer who wept at the sight of the damaged painting.